Depending on one's varna, luck, and worldliness is how one dresses while adventuring in the Ghats. Regional styles of decoration, the influences of the Bel Shahih from the northwest, and the variety of dyes available for the cotton, camel hair, and silk of the land make the Monsoon Ghats an eclectic and colorful region. Those wise in the way of fashion can tell where a man is from, what a man has lived, and what a man does by virtue of their dress. 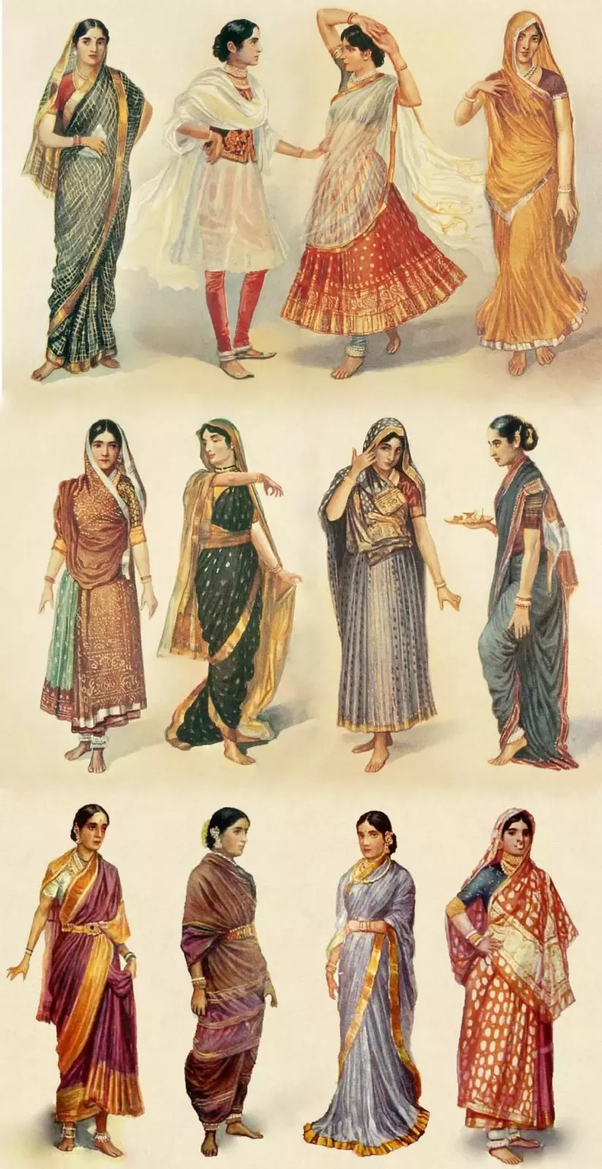 What follows is a partial set of armor rules I'm using in my home game that I'm playtesting on the weekends; but the randomizer tables will certainly be useful even if you personally do not like my armor rulings.

Said armor rulings are as follows:


As I am at work, and have much more work to do before this is worthy of being a total article (randomizers for each category and type of armor by quality), here are simply the first two items: Skyclad depictions and Linen Armor.

Skyclad: To go skyclad is to wear nothing, to put your faith against the metal of your foe and to let fortune divine the victor. When fighting skyclad you gain your Charisma Modifier as a bonus to AC, but enemies inflict a critical hit on a 19-20 range rather than just upon a 20. A naked character is not necessarily considered to be skyclad.

What it looks like (d8):
Linen Armor: Composed of finely quilted linens, reinforced beneath by studding of nail, scale, or metal plates. Clothing of quilted linens caries no social stigma, can be tailored to fit a variety of styles, and can be worn comfortably when travelling in arid climates. (AC +1) [If you prefer to, use this to replace any generic Light Armor by using a different value.]

Just doodling up further randomizers while at work, as today is a very slow day. 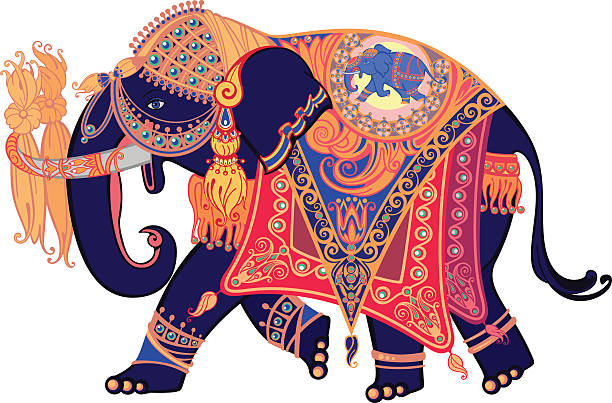