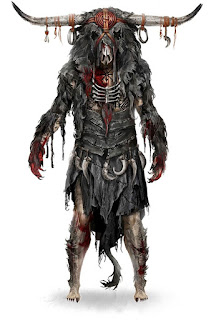 What follows is a play report for my "Conquest of the Gorgon Coast" game, playing with dear friends: Peter, Finn, Cid, and Will. I... 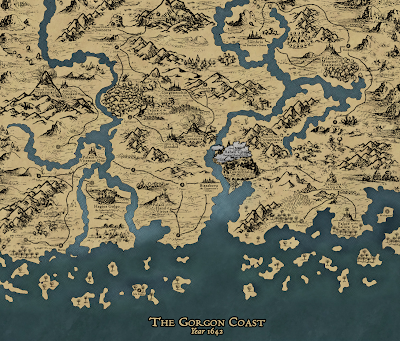