I apologize for the inactivity on the blogosphere front, as I've been busy or otherwise preoccupied. I'm going to breakdown below what I've been up to, what I'm working on, and what I expect to have done by prospectively the end of the summer. 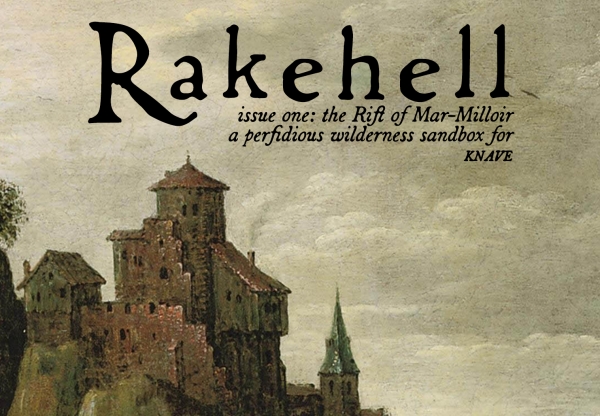 I put out a zine called Rakehell, it's about 44 pages of content for 3 bucks; currently undergoing revisions which will add considerable more value in page count for the same price. Rakehell is a KNAVE-zine, a setting, and many a set of randomizers for small towns, giants, dragons, fiends, and other strangeness in an area called The Rift of Mar-Milloir---a sort of weird northern hinterlands between a pseudo-French and pseudo-German set of kingdoms; and war is likely to come.

Rakehell, its first issue anyhow, was released on my 28th birthday and it was a pretty great success. I was able to afford to pay my layout person decently (I'm learning the skill myself, but wouldn't expose any purchasers to my freshman efforts there), and also get myself some PB&J materials. The copy detail for it can be found on its page, which I've linked to.

Revised items to be added to the first issue before it goes POD on Lulu, DTRPG, et cetera include generators for The First Men (ancient barrow wights), more notes on the factions (including specialized gear to purchase from them, rough interactions between them, and things like that), a black market system (for selling items to the Kingdoms without leaving the Rift), new basic equipment descriptors for weapons/armor both into and out of the Rift, a home base to start out from, and a few micro-dungeons.

I expect to be done with the rest of these added bits by the 20th, so I can hopefully get the total thing out on the 27th. It will also feature illustrations by a good friend of mine.

With the first issue of Rakehell finished, the second issue---an urban one which I've pitched as "what living in a city does to people" will see its way to digital marketplaces sometime in late April to early May; depending on whether or not one of my roomies moves out of my apartment and I'm forced to struggle and spend more of my time working a proper dead end gig. 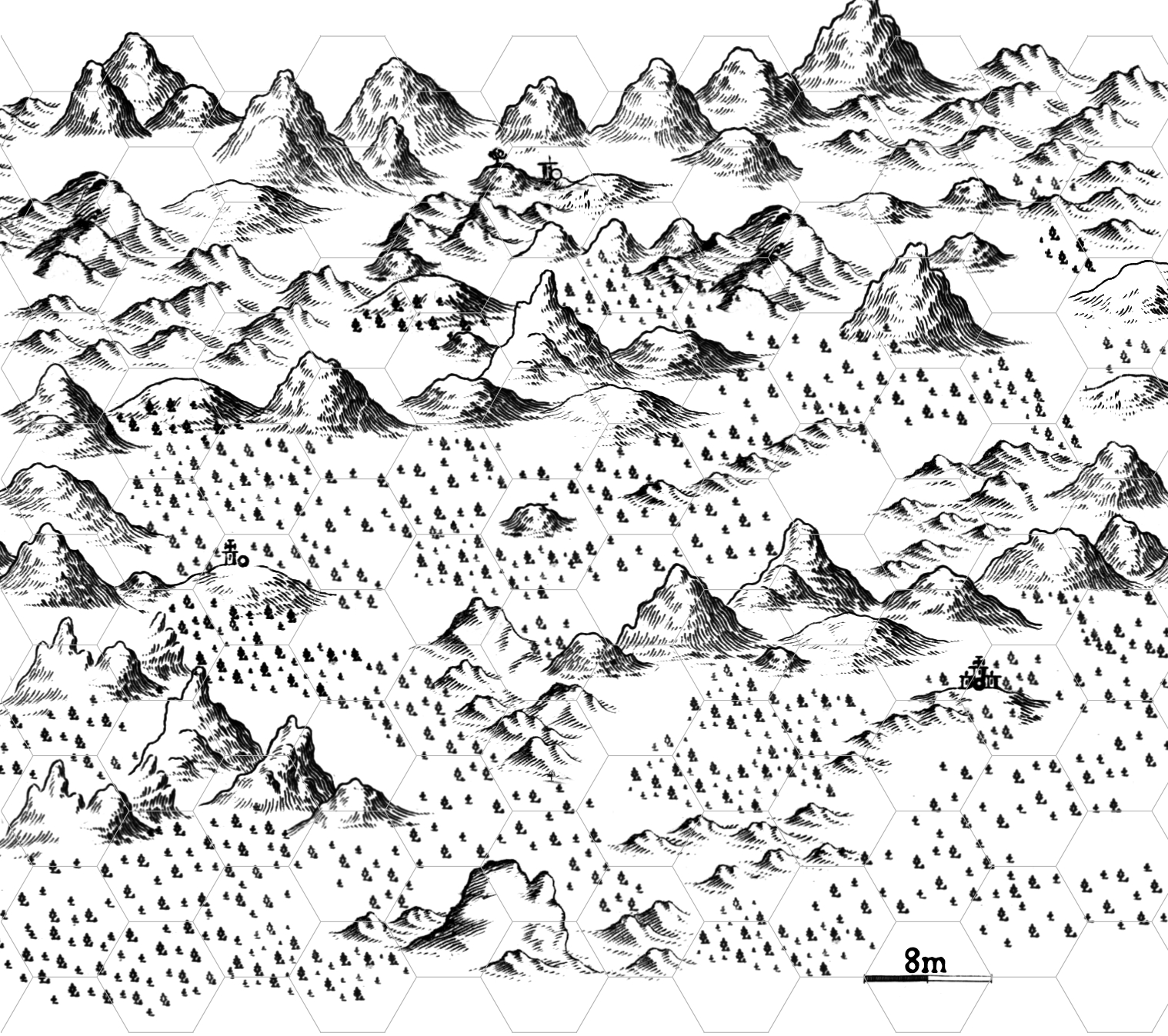 The Monsoon Ghats:
This is sort of my big new project, though in truth I've been working on it for a good long while. It's been mainly a means to decolonize myself and gain a better appreciation for a cultural heritage I didn't really get to embrace growing up. It's something that is working out pretty well right now, and I remain immersed in constant research to try to do it right. The end results are starting to shape up; it won't be a total recreation of India---but it'll hopefully do it enough justice that people can see how metal and awesome it is without having to deal with issues like Kali in fantasy-land.

I hope to have something to show for it by June or July; in addition to blogposts about it. Time will tell, depending on if things go tits up in my life or not.

It uses the same set of rulings as the Wildwood Manuscripts; and while it has not fully supplanted Wildwood; I would sooner do the Ghats and then Wildwood proper. Give me a chance to see what works for a more niche market before entering the saturated generic market of settings.

Comics:
The Sisters is still trucking on pretty good, not that I expect people here read it. We're almost at the end of our third story arc, one issue left after our current one before we get to go whole hog on horror shenanigans.

Dolmenwood:
I fully expect to be running another local Dolmenwood game again, so I'll be able to get back to blogging on Dolmenwood as a setting. I like it in collaboration with the broader Midderlands world; so expect that kind of intermingling.

Yoon-Suin:
While I intend to put most of my research focus towards the Monsoon Ghats, I have an online group that is all about Yoon-Suin; so possibly expect some material specifically for that setting rather than applicable to both it and the Ghats project.

Branding:I was able to spend some money over the holidays on a logo which was crafted by the awesome Imogen Mangle, and it'll be on the back of products. We negotiated a nice two year long exploitation use contract and it was an entirely enjoyable experience. She's a great young creator and I'm happy to have gotten to work with her.

General Conclusion:
It's going all right. I have probably a month and a half before uncertainty takes hold.
I hope to be accomplished in that time.

Thank you all for reading in general, and if you have any specifics you'd like to see in terms of content; hit me up.
- Brian
at March 15, 2019

Continuing on from yesterday, probably the hardest thing to cut from Spoils of the Gorgon Coast were the randomizers for the Cult of Chalic... 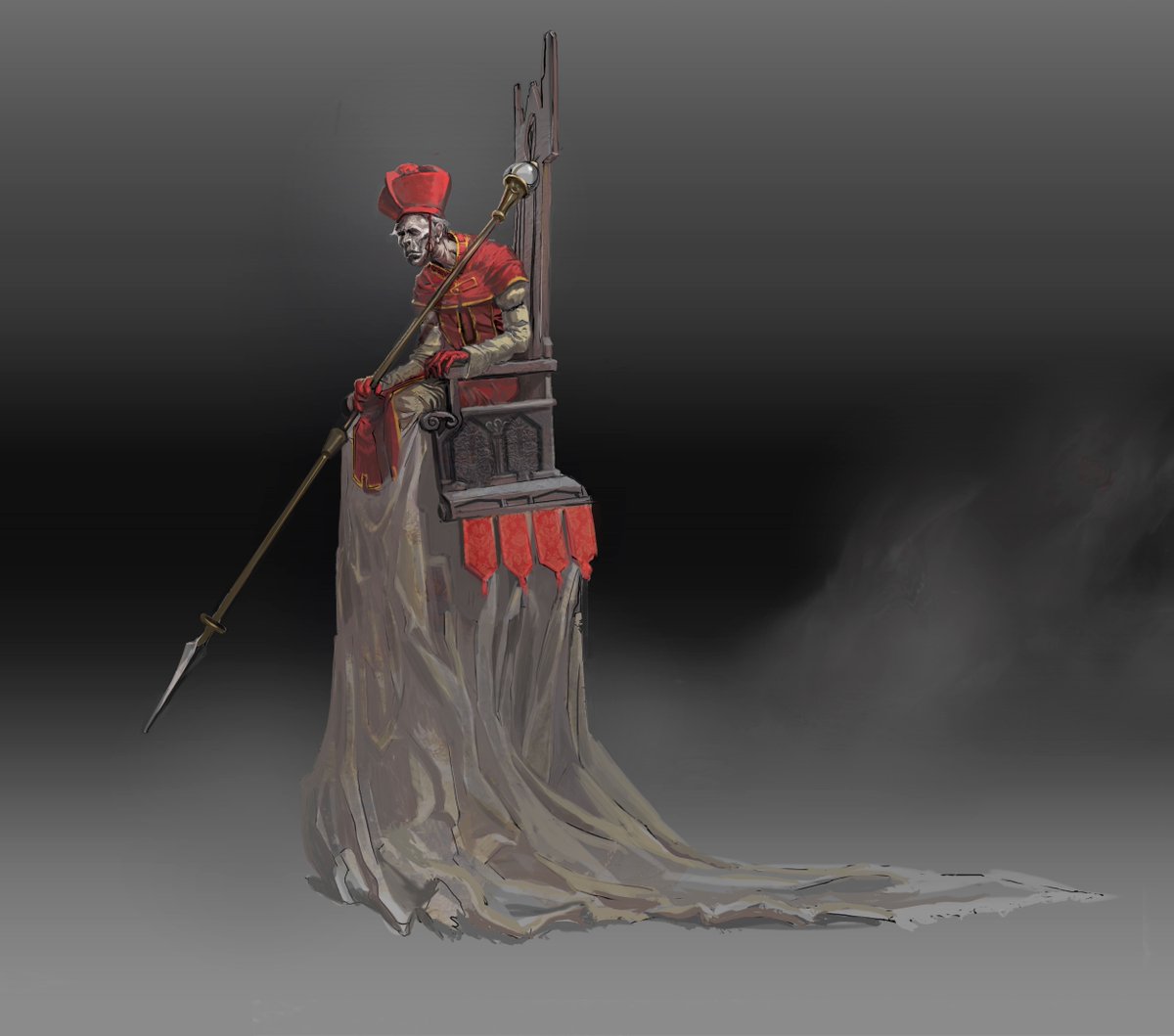